Today we encountered an issue on one of our CentOS 7 servers where the network become unavailable.  Running "ifconfig" from the server console showed the devices "eth0" and "eth0:1" up and running as normal.

Next we tried restarting the interfaces with "ifdown eth0;ifup eth0" where the interface went down and did not com back up.

After some head scratching and further investigation it turns out the kernel had changed the name of the device from "eth0" to "enp1s0" based on the new naming convention for network device.  It turns out that we needed up update the network scripts to reflect the name change.

To see if you have the same problem just run "dmesg | network" and look for something like: 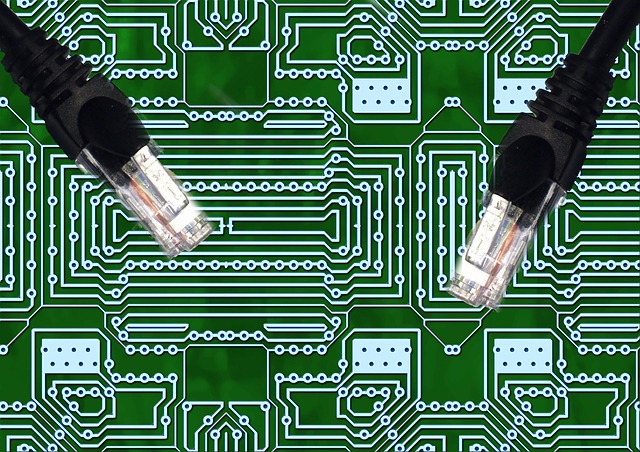 Here is what we had to do, note that we have substituted our public I.P. Addresses with private ones below.

Hopefully this will be of help to anyone else who encounters the same problem.  Please email us if you have any comments, [email protected]

We have started the process of migrating the Websites we host from our old server running CentOS 5 to a new Cloud Server. Our own Website https://www.bitsolver.co.uk was the first stage of the Web Server […]

Today, Friday the 10th of April 2015, BitSolver Limited is pleased to announce the successful upgrade for Flood Data Services Ltd of their Website.  We also move the new Website to our new Cloud Server […]

In this difficult time when businesses and individuals are struggling to pay bills it is important that everyone becomes extra careful and on the look out for scams. If anyone calls you or emails you […]

This website uses cookies to improve your experience while you navigate through the website. Out of these, the cookies that are categorized as necessary are stored on your browser as they are essential for the working of basic functionalities of the website. We also use third-party cookies that help us analyze and understand how you use this website. These cookies will be stored in your browser only with your consent. You also have the option to opt-out of these cookies. But opting out of some of these cookies may affect your browsing experience.
Necessary Always Enabled
Necessary cookies are absolutely essential for the website to function properly. This category only includes cookies that ensures basic functionalities and security features of the website. These cookies do not store any personal information.
Non-necessary
Any cookies that may not be particularly necessary for the website to function and is used specifically to collect user personal data via analytics, ads, other embedded contents are termed as non-necessary cookies. It is mandatory to procure user consent prior to running these cookies on your website.
SAVE & ACCEPT